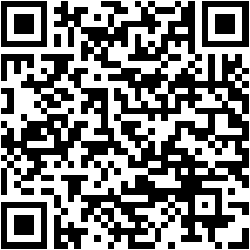 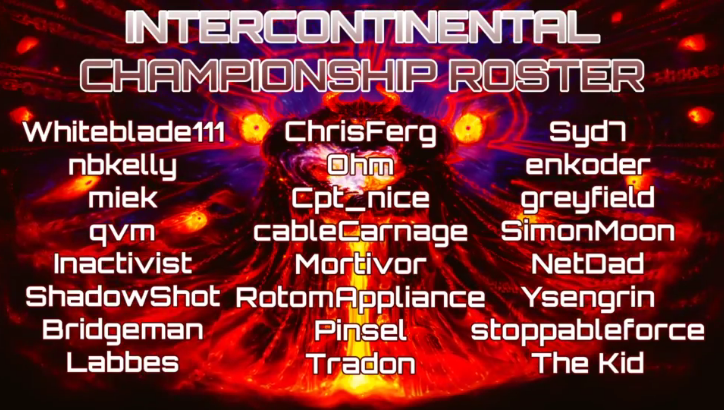 Watch as the 24 of the most competitive players in Netrunner, duke it out for the title of Intercontinental Champion 2020

Normally, any tournament of this size would start with four rounds of Swiss, followed by a cut to top four. However, these players have already proven they are ‘top cut material’, so we will employ a special format that cuts right to the chase:

And what exclusive Intercontinental prizes are they playing for?

*Daily Business Show’s alt art features an errata from the upcoming Comprehensive Rules 1.5 update. As this card’s errata was already complete, we are able to offer it with its new text ahead of time. The previously printed text for Daily Business show will remain in effect until CR 1.5 is released. 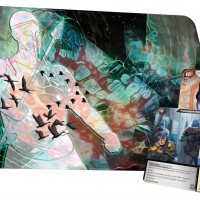 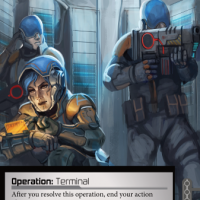 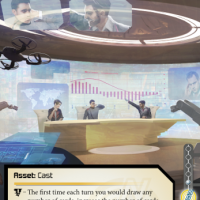 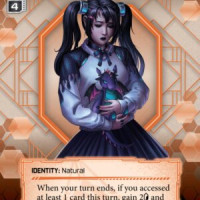 Prize support for the invite only Intercontinental Event. 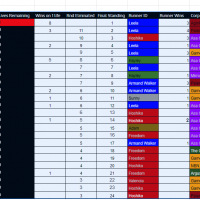 Number of players: 24
only swiss rounds, no top cut