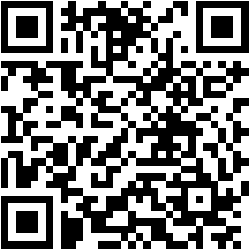 It has been decided that in 'The Spaces Between' Worlds and Store Championship Season, in the virus riddled, uncharted and unpoliced alleys of cyberspace, JANK has been brewing!

All released datapacks will be legal, normal deckbuilding rules apply, but you are HEAVILY ENCOURAGED to avoid playing:

Dyper - You know who you are.

If you bring one of these IDs and it isn't sufficiantly janky, then prepared to be heaped with opprobrium!

If you don't understand what jank is, I refer you to the seminal article by Patching, 2016

In addition to wins, you will receive bonus points based on people's votes for most janky opponents!

Number of players: 27
only swiss rounds, no top cut