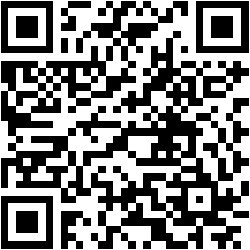 This is a preliminary tournament for Bring Another Brit to Worlds, organised by the Android Netrunner Player's Circuit. The top 1-3 contenders (depending on tickets sold) will win a spot at the Grand Final on 20th May in London, and the winner of THAT will receive a subsidy covering costs for the Netrunner World Championships in Minnesota. This BABW event just for women and non-binary people, so if you'd like to see more events of this kind in the future then please come along and prove that this sort of event is viable.

If you don't think you'll make top 1-3, please come anyway! In addition to the BABW final spaces available we'll have a bunch of other prizes.

Prizes won't just be for the highest-ranked competitors on the day: we'll be setting some aside for the best players in the least used factions, the jankiest/best-themed decks and anyone competing in their first ever tournament. You'll almost certainly come away with something.

The event will be 3 - 5 rounds of Swiss Pairings (depending on number of players) 65 minute rounds with no cut.

Tickerts will be £10 per person.

Last thing: if you're a cis man, please don't buy tickets for this event. We're not going to be asking for confirmation of anyone's gender at the event, so please don't ruin that good faith by crashing an event that isn't for you. 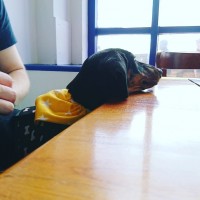 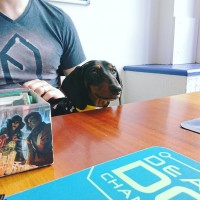