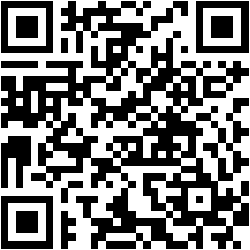 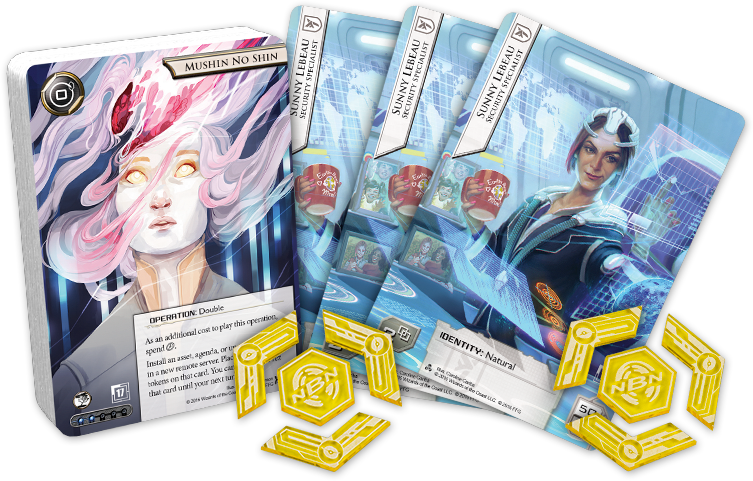 Time for the try-hards to try even harder, because we will be celebrating our unsung heroes!

Upon registration, each player will be assigned two randomly generated numbers from 1 to 15. These numbers correspond to a runner and a corp ID each (listed on the Facebook event discussion). One randomly generated number corresponds to a runner ID, the other to a corp ID. You cannot use the same number for both your ID's. It is up to the player to build his or her decks using these randomly assigned IDs and try to outsmart the competition.

Since creative deckbuilding requires some time, participants will have to sign up in advance using this event page. Each player who has signed up by 25.03.2017 will receive their numbers. Players are not required to share their ID picks.
Players who sign up after the 25th will still be able to compete, but will have less time to build their decks.

IMPORTANT:
Due to the unique nature of this format, the runner card "Rebirth" will be banned. We don't want you to get back in your Whizzy-comfort zone.
The latest version of the NAPD Most Wanted List 1.1 is in full effect:
https://images-cdn.fantasyflightgames.com/filer_public/e5/b5/e5b567d5-2873-4731-b2b6-5d3020b2bb02/adn_tournament_regulations_v113.pdf (page 9)

We will start the tournament with three to four rounds of swiss pairings depending on attendance. Each round will consist of 65 minutes within which you and your opponent must play both as the runner and the corporation.
Between each round there will be an approximate 10 minute break, pausing at around 12:15 pm with an extended break for lunch.
After all rounds of swiss have been completed, the standings will be announced and prizes will be distributed. Instead of a top 4 double-elimination cut, the top 3 players will face off to see who gets to claim the first prize.

UPDATE 13/3
Due to confusion in prize support, we will be awarding prijzes from the Q1 Tournament Kit. We will still be awarding the alt art Adonis Campaign playsets for original decks!