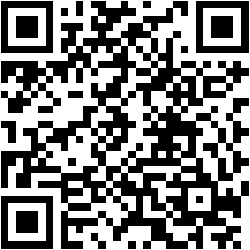 The date is final! :O

The Dutch Invitationals of 2016 will take place on the 25th of February at the Spellenhuis store in the Hague. The 8 best A:NR players of the Netherlands meta will fight it out for the title of Dutch Champion 2016.

If you are not in the people invited, you are more than welcome to come and watch (or play games on the side). You are actually going to get a participation prize just for being there, so totally worth it. :)

Prizes:
1st place gets the Dutch Invitationals 2016 Champion mat
2nd - 3rd place get something cool too
Rest just leave with the participation prize will be revealed on the day

See ya then and GOOD LUCK Y'ALL!