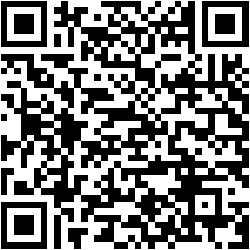 In the name of SCIENCE, our February GNK will be an experiment in using a single-game swiss tournament format. The main difference will be that instead of playing both sides against an opponent, you will only play one game (determined by the least played side between the both of you).

The reason for trying this is that it's been suggested that single-game swiss would disincentivise IDs (since they would be relatively less valuable). Talk is cheap, so we're performing an experiment. All are welcome to be guinea pigs. It will likely be 8 or 9 rounds (i.e. ~4 traditional double-game rounds).

10.30 am registration, first round at 11 am. Prize support and card pool TBC.

Number of players: 23
only swiss rounds, no top cut