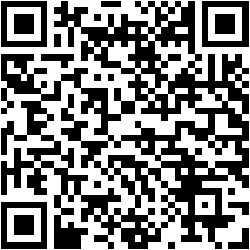 This rather unusual tournament was run as a side event after Nürnberg Regionals 2019.
Players have been assigned random IDs once they registered in advance. IDs that are generally considered top tier were not in the pool. On the day, players were randomly paired to form teams of two, exchanged the decks they brought and went on to playing the tournament, winning not only points for themselves but also gaining some points when their partner won with the decks they built (3 points as usual for your own wins, +1 point if your partner split OR +3 points if your partner swept).

The idea was that this would lead to some very unusual and interesting jank decks that still had the incentive to work well in the hands of somebody who has never piloted them before.

This is not everyone's cup of tea, but we had the perfect crowd for this. A wild ride for people who enjoy experimenting with unusual deck ideas. It was tremendous fun and I encourage everyone to try this format. Will definitely run this again!