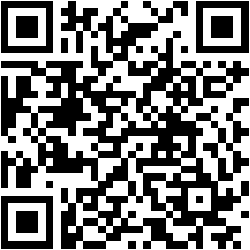 Jackson: "You read the Bible, Whizzard?"

Jackson: "Well, there's this passage I've got memorized that sort of fits this occasion. Howard 25:17. The path of the righteous corporation is beset on all sides by the iniquities of the selfish and the tyranny of the evil runner. Blessed is he who, in the name of charity and goodwill, shepherds the agendas through the valley of darkness, for he is truly his CEO's keeper, and the finder of lost points. And I will strike down upon thee with great vengeance and furious anger those who attempt to poison and destroy my servers. And you will know my name is the Lord when I lay my vengeance upon thee!"

FFG: "Yeahhh, we're having none of that." BOOM!

Top 2 – This gorgeous new card tray prize has two different possibilities. It can be mounted on a wall as a plaque to commemorate a Top 2 finish, perhaps including a crucial card from your deck. Or, it can bear your ID card in future games, instilling the fear of facing a superior runner in potential opponents.

Top 4 – This visually stunning art on a playmat that showcases its bearer's fantastic finish awaits each of the Top 4 competitors.

Top 8 – Ten red acrylic 5 credit tokens will be the reward for each competitor who spends wisely and places among the Top 8!

Top 32 – Earn your spot in the Top 32, tag your opponent, and blow them to smithereens with this alternate art BOOM!

Latecomers Warning:
Due to time constraints, the organizers have to be strict with the time management during the event. Players arriving within the first 10 minutes after the start of the first game (3:00PM), may proceed with the game with no extra time allowed. If you arrive after the first 10 minutes, you will be given a game loss for your first round and can only join the tournament at the second round. We thank you for your cooperation in ensuring the game day proceeds efficiently. 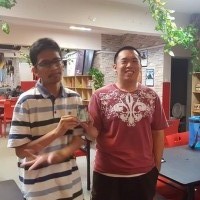 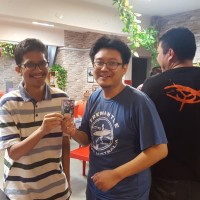 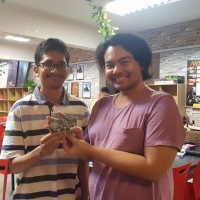 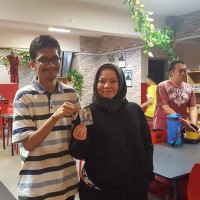 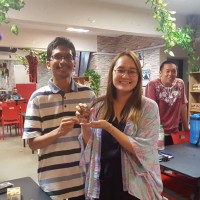 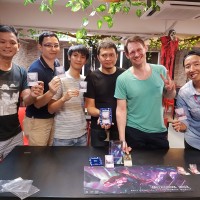 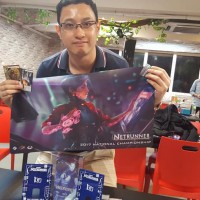 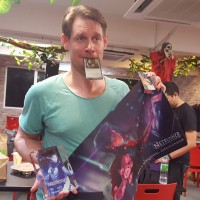