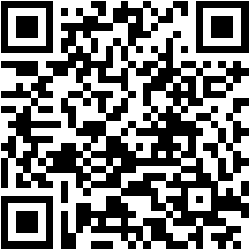 Update: core set 2.0 announced! Core 1 cards will be legal for this tournament. Feel free to give the janky ones we're about to lose (Zaibatsu Loyalty, Research Station, Data Dealer, Cell Portal) one last go.

With Netrunner's very first rotation imminent, let's have fun by playing the forgotten cards, the cards that never quite found the right home. We're proposing something a bit different for this GNK:

Not feeling the whole rotation theme? Well that's fine, come out and play anyways! It's a prime opportunity to witness the worst/best of Genesis & Spin working/failing miserably.

You can pre-register here but it's not required. Sansanfranciso.net is the Bay Area Netrunner site.

Number of players: 10
only swiss rounds, no top cut