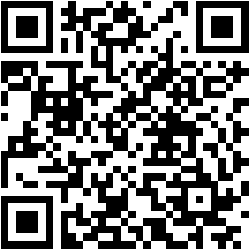 The next GNK in Antwerp is on the board, and this time we'll be playing as though the mythical rotation has already happened! Other than the fact that you can't use any cards from the Genesis or Spin Cycle datapacks (Creation & Control and Honor & Profit deluxe expansions are of course perfectly legal), there is no special structure. Erratas and MWL will be in effect.

There will be a number of swiss rounds based on player turn-out, probably 4. No cut. Just good fun. Prizes are as follows:

Some of you may be wondering "hey, the last GNK was Q2 kit". Well, there was a mix-up at Outpost and we awarded the Q3 kit, so that's why we're playing for Q2 kit again this time.

IMPORTANT UPDATE!
Since the announcement of the Revised Core Set, we will also be imposing this restriction on deckbuilding! The leaked "Banned/Restricted" list will NOT be enforced!!!