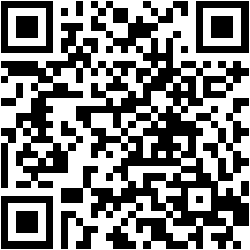 The Doctor: It's a lot to take in, isn't it? Tiny box, huge room inside; what's that about? Let me explain...

Roy: It's another dimension.

The Doctor: It's basically another dimen-- [realizes] ...what?

Roy: I read a lot of sci-fi, this is not that surprising.

The Doctor: You pundek... I like the bit when someone says "It's bigger on the inside!" I always look forward to that. [The Doctor looks annoyed, then grins] So how can I help you?

Roy: I need...erm...something from the past brought to the present day. Is that possible?

The Doctor: This is a time machine, we can go anywhere, anytime we like and be back in time for your event! Now let us go get this precious item of yours.

Schedule:
Registration begins at 3:00PM.
First round begins at 3:30PM.
Top Cut (depending on number of players) after swiss.

1st Place: The winner of a National Championship receives a first-place trophy to show off to their family and friends.

Top Four: The top four players each receive a set of acrylic 10 Credit tokens, allowing them to show off their wealth with some flair.

Top Eight: The top eight players each receive a beautiful playmat with art from the card “Media Blitz”.

Top Sixteen: The top sixteen players will be able to mark their progress with a set of advancement tokens.

Top Sixty-Four: The top sixty-four players each receive one copy of the alternate art card Chronos Project, a tactical card against Runners who like to reuse their cards over and over again.

Latecomers Warning:
Due to time constraints, the organizers have to be strict with the time management during the event. Players arriving within the first 10 minutes after the start of the first game (10:30AM), may proceed with the game with no extra time allowed. If you arrive after the first 10 minutes, you will be given a game loss for your first round and can only join the tournament at the second round. We thank you for your cooperation in ensuring the game day proceeds efficiently. 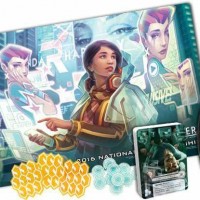 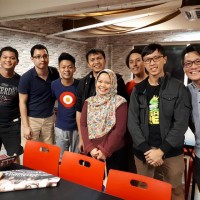 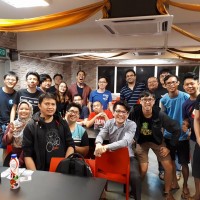 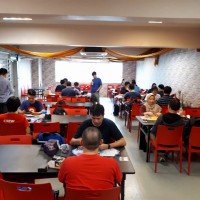 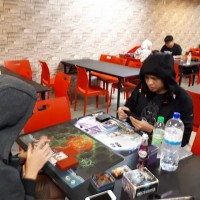