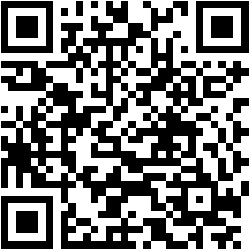 Are you new to the game and looking for a chance to play a bunch of different decks, all in one day? Are you a grizzled veteran wanting to test your skills as an allrounder? Then you might enjoy our new and exciting format, the Deck Swapping(™) Tournament.

The idea is simple. Bring two decks. Swap decks with someone else each round. Score points in the matches you play (as usual), and add the points your decks get while being played by others. See more fascinating details below.

Tier: Relaxed
Tournaments at this level are welcoming to all players, regardless of experience level. Players are encouraged to help each other improve and learn, so long as it does not significantly disrupt the game. The focus is on creating a fun and friendly environment.

Format: Swiss format without cut, max. 4 rounds (depending on attendance).

Deck Swapping(™) rules:
Each player brings a corp and a runner deck, as usual.
Before each round, each player is paired up with another player who is not their opponent for that round, and swap their decks with that player for that round. 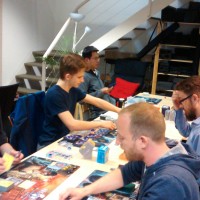