The Store Championship That Never Was - Chesterfield, UK
store championship - created by Highwire 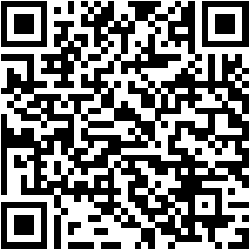 This is a renegade Store Championship taking place outside of the normal Store Championship season - this means as per my conversation with Alec Thorne, the bye on offer here will NOT BE VALID. However, mats, trophy, deckboxes, alt-arts and Laurie Points will still be awarded for the event.

Entry will cost £5 per person, and registration will start at 10am with round 1 beginning at 11am. This will be treated in all respects like an official Store Championship - Casual level floor rules will be in effect, and deck lists will be required. I will be acting as player/judge and would appreciate someone else acting as second player/judge on the day.

The venue is a 10 minute walk from Chesterfield Station and within striking distance of at least 3 large car parks for those driving to the event.