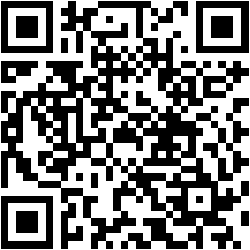 PLEASE READ THE FULL DESCRIPTION TO SAVE YOURSELF (and the TO) HEADACHES IN THE NEAR FUTURE ;-)

While the event is primarily meant for people from the Iberian Peninsula (it's been a while since we all played together, eh?), anyone and everyone is welcome to sign up, as long as you can participate in both the Swiss rounds and the Top Cut games.

Diversified Portfolio is a format that seeks to give some lesser popular Corps and unsung Runner heroes of the game a chance to shine, while still allowing players a lot of choice to pick decks which fit their play style. You get to play with and against IDs you have rarely or even never before seen at a tournament, leading to totally new experiences.

The + (plus) variant introduces banned cards, as chosen by the top X (in this case 4) players from the last edition of the tournament

If you want to stream the event, please coordinate with the TO to avoid crossing the streams (they say it's dangerous). Also, consider getting a free listing in the community directory.

Question: Does the ID point limit count for using DJ Fenris ?
Answer: YES IT DOES - YOU CAN'T dance to DJ FENRIS with another RUNNER that has an illegal/excessive ID cost.
Runner ID + Corp ID + Runner ID hosted on DJ Fenris have to have an ID cost equal to or lower than 10

Toss a coin to your Tournament Organizer, oh Ruhr Valley of Plenty!

The physical prize pool depends on the amount in the tip jar. Donations are completely optional and not required.
Please note that due to the current global situation getting physical prizes sent to you might take a while - thank you for understanding!

The tip jar is here. 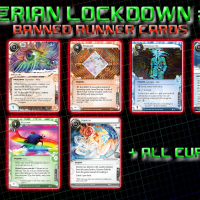 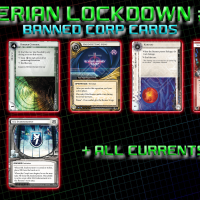