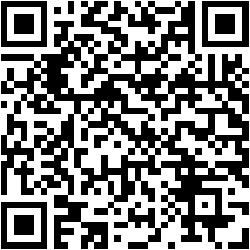 Finally, an event page for the Regional in Dublin!

Apologies for the delay, but with a new job which has kept me really busy over the past couple of weeks, moving to a different part of the country and a mix-up in communication between the venue and myself; I've managed to reserve a few tables for us in 'The Brew Dock' bar.

It's about as central as you can get, right next to the Bus Aras Luas Stop for those traveling by train, bus or Dart.

I'm really hoping that we can get a decent turnout for this, so tell your friends! If there's a larger turnout than expected, than great. It might be a little cozy for table space, but we'll cross that bridge when we get to it!

I'll drop by the bar again before the event, to double-check the upstairs and eye up the space available.

Entry will be €15 and there's loads of entry swag. Depending on the turnout, you'll probably end up with a play-set of 'Scrubber' as well as an alt-Adam and alt-ACME Consulting. I've asked about some platters of food around the mid-way point as well, so you'll get some food to soak up the beer and brain damage!

It will more than likely be a straight Swiss with four rounds, judging by the turnout from previous events, so for those that have trains/buses to catch, it shouldn't be too late finishing up.

Standard format and recent Most Wanted List (removed/restricted for the newer folks) applies which you can find through this link: http://nisei.net/op/supported-formats 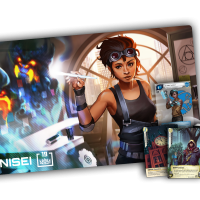 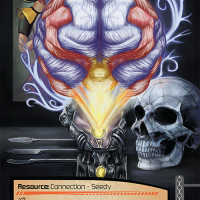 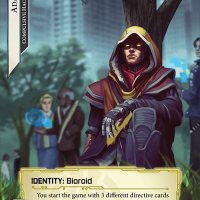 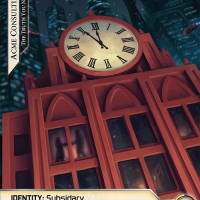 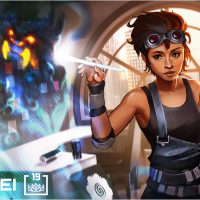 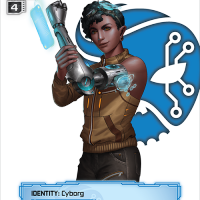 Bit o' extra swag from a few things I had laying around; not too fancy though!