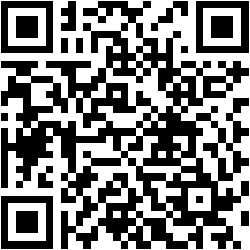 NISEI Store Championship Season is upon us so it's time for Canberra to work out whose cuisine reigns supreme! If not, at least we'll know who has a bye to regionals and a sweet new mousepad.

The venue is familiar - Guild will be looking after us yet again. However the card pool will not. Downfall will have been released a week or two earlier and will have just become tournament legal. So block out some time to build something new and exciting... or to pick something orange and something green from the popular decks on netrunnerdb. Either way, NEW CARDS!!!

Entry is $15. Prize support is a 2019 NISEI Store Championship Kit with a few extras thrown in - especially for newer players. We'll have lunch together after the first round. It's a great way to meet other people in the community and to keep the venue happy to have us all there so often.

Keep an eye out on the facebook group linked on this page for a weeknight practice event in the lead up to the tournament. Whether you're fine tuning decks you hope to take you to the final table or getting your head around the basics, it'll be a great way to have a few fun games and to prepare for the tournament. 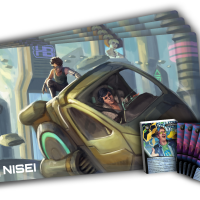 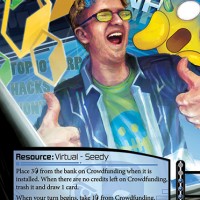 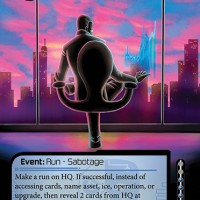 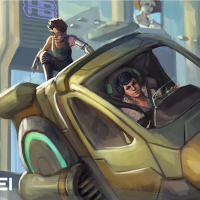 This includes 3 copies extra of each card for the Tournament Organizer to keep for themselves if desired.