Legal cardpool up to: The Devil and the Dragon
MWL: unknown
Format: other 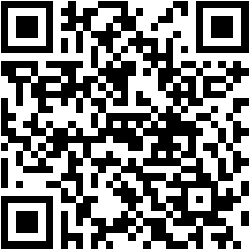 King of Subways II is a team event, with each team consisting of 3 players. Each team must have three different runner factions represented (each minifaction being its own faction) and three different corp factions. Prizes at the end will be awarded to the entire team. In the spirit of KoS, table talk between teammates and opponents is allowed and encouraged (although not to the point of stalling/slow play).

King of Subways II will consist of 5 Swiss rounds of 70 minutes each. Round pairings will be between teams with the closest total prestige points, with players paired in prestige order (e.g. the top player on one team faces the top player on the other).

King of Subways II will use current errata, rotation, and the Most Wanted List.

Number of players: 13
only swiss rounds, no top cut