Legal cardpool up to: Data and Destiny
MWL: unknown
Format: other

All Penang only events 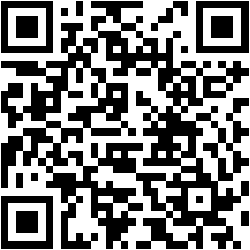 System Restart League is an attempt to bring together players of the old and new in the effort to revive the Penang Netrunner scene. In this league, veterans will find themselves dwelling into the nostalgic cards from the major deluxe boxes: Creation and Control, Honor and Profit, Order and Chaos, as well as Data and Destiny. Meanwhile, new players who just jacked-in with Revised Core will have to force their way to up the ante and prepare for greater challenges ...

Who shall be victorious in this new era of Netrunner?
The fresh Netrunners or the returning vets?

Deck building Rules:
Players are given freedom to play any deck within their chosen faction throughout the league as long as the card choices remain in the allowed Card Pool (Revised Core + Deluxes exclude TD)

How Does ChallengeBoards.net ELO Rating Works?