Legal cardpool up to: Down the White Nile
MWL: unknown
Format: 1.1.1.1 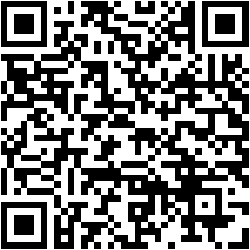 To ensure this event is accessible to new and returning players, we will be adopting the 1.1.1.1, or "onesies" rules. In this informal tournament, each deck may only consist of cards from the following:

In addition, your corporation and runner IDs can be from any legal set. See https://www.reddit.com/r/Netrunner/comments/5238a4/1111_onesies/ for more detail. Note however that the Most Wanted List WILL apply to this tournament.

All other standard tournament rules will apply.

Prize pool will be taken from the latest game night kit, and a number of bonus items from recent sets.