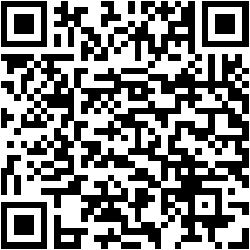 All decks must meet tournament deckbuilding rules, including NAPD Most Wanted List. For more information, see Appendix A of the Netrunner Tournament Rules

What is a Store Championship?

Every store in good standing has the opportunity to run a single Store Championship for each game supported by Organized Play by pre-ordering a kit six months before its release. These tournaments are meant to be a highly-accessible introduction to the competitive Championship series of tournaments.

Relaxed Tournament Tier: Tournaments at this tier are welcoming to all players, regardless of experience level. The focus is on creating a fun and friendly environment. At the Relaxed tier, the leaders of the event (organizer, marshal, and/or judge) may play in the event as long as there are two or more designated leaders.

Basic Tournament Structure: The Basic tournament structure is designed to be very accessible, especially for newer participants. This structure provides a tournament experience that requires a modest commitment of time and resources from organizers and players.

Depending on number of entrants, this event will most likely include a cut. Plan accordingly. 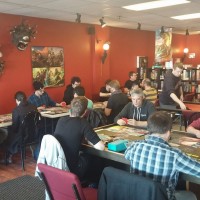