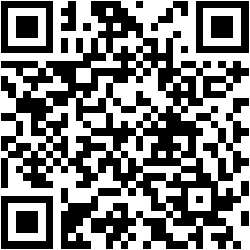 The format will be the usual: four rounds of swiss interrupted by a lunch break, and then we'll cut to a top four double elimination bracket. The NAPD Most Wanted List v2.0 with Restricted and Removed cards will be in effect barring any updates in the coming weeks (we'll keep you updated if there are any changes). Card legality will be up to and including Sovereign Sight unless Down The White Nile miraculously drops by the 21st. Decklists are mandatory.

Additionally, there will be a special prize for the highest ranking player who has played Netrunner for less than a year!