Legal cardpool up to: Earth's Scion
MWL: unknown
Format: other 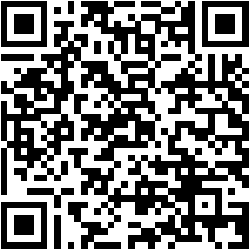 What better way to celibrate The Queen's Birthday than playing NETRUNNER!

We're playing party mode Netrunner and asking players to leave your Teir one decks at home and bring some less serious decks (aka Jank!)

All released datapacks will be legal, normal deckbuilding rules apply, but you are HEAVILY ENCOURAGED to avoid playing sensible and "winning" decks.

Entry will be £3.50 per player and prizes will be awarded for both winning deck after 3 / 4 swiss rounds

Prizes will be from the latest Games Night Kit, so there's a chance to head home with a fancy Nero ID or aShaper Click Tracker!

What is Jank and why do we keep mentioning it?
Take a moment to read the following article on Netrunners.co.uk or pop into the cafe and have a chat.
http://netrunners.co.uk/articles/jank%20-%20what%20it%20is%20and%20how%20to%20build%20it.html

Number of players: 5
only swiss rounds, no top cut