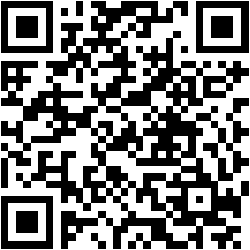 4th NZ Nationals was the bomdigi! This year, the decision was made to host the event in the South Island (little ol' New Zealand is indeed divided into two major land masses), but the weekend was no less fantastic for it. 21 people ended up attending from all corners of the country. There were players from Christchurch (the hosting city), Wellington, Auckland, and even Hamilton present. Packs up to Blood Money were legal for the event. Suffice to say, there were a lot of Temujin Criminals present. 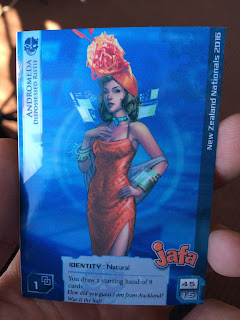 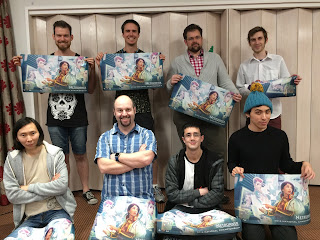 Here are the overall stats.

As usual NBN was dominating the top of the field, out-performing their overall attendance. HB was the only other corp to make the cut, underperforming its overall attendance (although worth noting that HB was both 2nd and 3rd so both top-cut HB players did reasonably well). The runner meta was reasonably diverse, with 3 Anarchs, 3 Criminals and 2 Shapers in the top-cut. With Blood Money recently released, it is a good time to be a runner, with many viable archetypes available.

Big congrats to the ever-affable Robin Candy for the win! 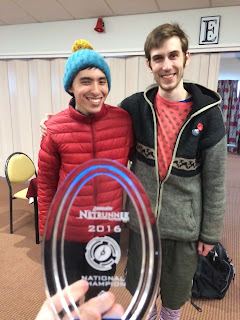 I think they both won, if their faces are any indication. David (2nd place, left) and Robin (1st place, right).

Chaos Theory with Security Nexus as her console. "But she doesn't even have a base link?" "But she doesn't get the Kate discount?" "How are we meant to even process this?" "What is love?" (Baby, don't hurt me...). For a fuller justification of the decisions behind using Chaos Theory instead of Kate, peep the NetrunnerDB link to Robin's deck. Put simply though: Kate's anti-synergy with Personal Workshop, Chaos Theory's extra MU aiding in housing the MU-expensive Magnum Opus and SMC with room to spare, CT's reduced setup time and thus higher likelihood of seeing a turn 1 Mopus, and Robin's fierce loyalty to the beloved Wünderkind. Props, man.

We upped our streaming game this year, which allowed us to be able to get the top 8 videos turned around in less than a week. That's impressive (if we do say so ourselves)! 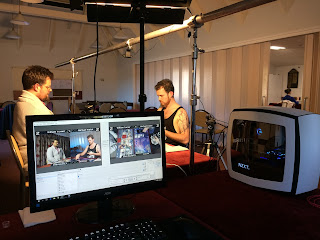 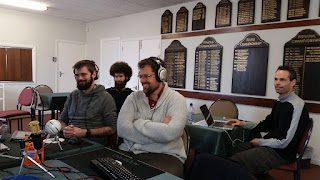 Videos of the event can be found on our YouTube page.

HUGE shout out to Mark (@zwarbo) for helping out so much on video stream, commentary, set up & post event video editing.

HUGE shout out to Donald (@guv_bubbs) for organising the tournament, helping people find the location, find accommodation, and just generally being a fantastic fellow to have around for the community. We all love you Donald.

Thanks to Dominic for making all the on-screen elements for the stream.

Thanks to Nigel for supporting the event from afar. Both financially and in spirit.

Thanks to Michael, David, Matthew, Luke & Ben for hosting all the out-of-towners.

And thanks to all the out-of-towners for coming down! 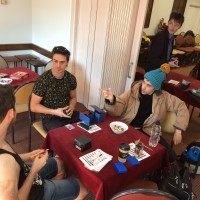 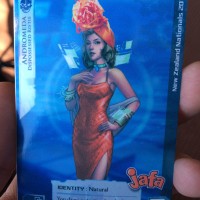 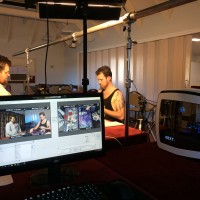 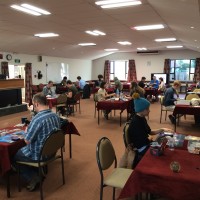 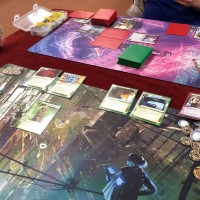 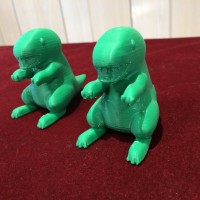 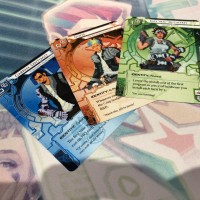 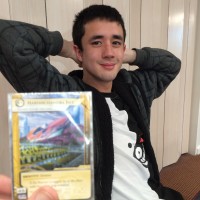 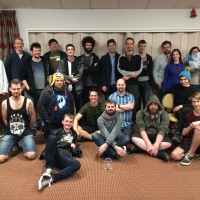 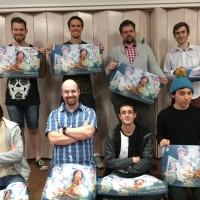 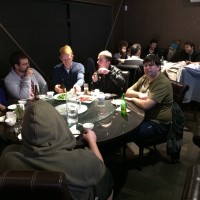 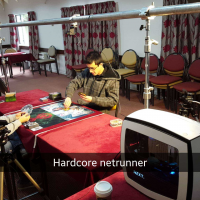 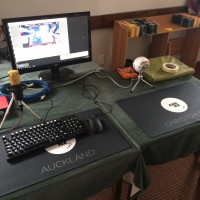 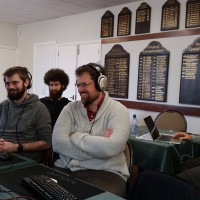 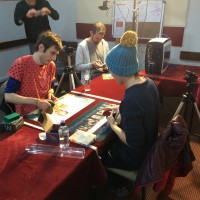 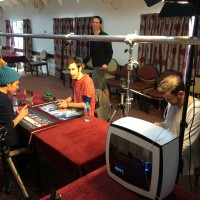 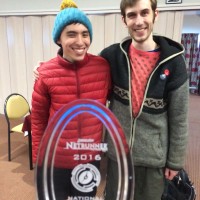 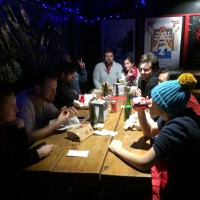