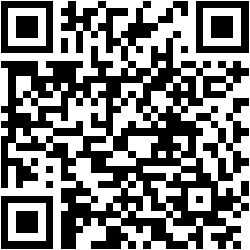 The call has been heard and it's time for a jank tournament. By jank we mean something interesting/fun that makes your opponent smile when it happens.

The rules will be as follows. We shall do one of our regular tournaments (3 rounds of swiss, no cut) and determine points as usual. Your position after all the regular swiss points are calculated will be half of your final tournament points.

After all rounds are done, all players will be asked to vote on which was their favourite decks they played against using whatever criteria they see fit. These votes will all be tallied and each player will be ranked based on the number of votes they got. This will determine the other half of your final tournament score.

Price of admission: £2 on the door

Number of players: 10
only swiss rounds, no top cut