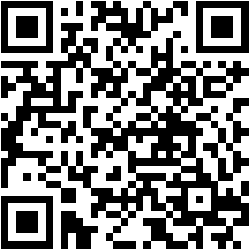 Join us for the second Edinburgh BABW Qualifier.

Here to fill the gap in the Netrunner tournament season, we'll be hosting at the RAF club again which, crucially, has a bar and is near a number of great restaurants and pubs for refreshment once we're done.

Prizes will include an exclusive Smoke alt-art ID for all as well as extra prizes to be announced nearer the time.

In addition, the top two finishers will win a seat at the BABW Finals in Reading where they will compete with other qualifiers from around the UK for a trip to Worlds!

Tickets are £10 and can be purchased on the door or via PayPal spjmacleod@gmail.com

Hope to see you there!