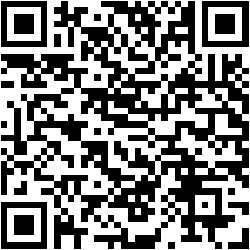 Diversified Portfolio is a new format for Android: Netrunner, with a focus on risk vs reward and making the choice of identities more tough. It seeks to give some lesser played corporations and unsung heroes of the game a chance to shine, while still allowing players a lot of choice to pick decks which fit their play style. You will get to play with and against ID’s you have rarely or even never before seen at a tournament, leading to totally new experiences.
In a Diversified Portfolio tournament, each legal runner and corp ID has a score attributed to it, going from 0 up to 5, as seen below. The higher the score of an identity, the more competitive and prevalent it is. A player is allowed to freely pick any runner and corp ID to participate with, as long as the sum of their scores is 5 or less. For example, they could pick Leela (score 5) and The Foundry (score 0), Blue Sun (4) and Quetzal (1), or The Professor (0) and Next Design (3). However, they wouldn't be able to pick AgInfusion (4) and Kit (3).

Players are not obligated to go up to 5 when choosing their ID's. In fact, as an extra incentive to pick less powerful/popular ID's and diversify the field, score is considered the primary tie breaker for swiss ranking in this format. Thus, if two players both are at twelve points after round four of swiss, the player with a score of 2 would be higher ranked than the player with a score of 5. With ties, Strength of Schedule and extended SoS will still determine ranking as per usual.
Furthermore, players who took a risk and decided to go for lower ranked identities will be awarded additional prizes. For example, a special prize to the highest ranked player with a score of 2 or less, or every player who played with a combined score of 0.
Outside of these rules, the game plays identically to Standard format. Rotation and the latest Most Wanted List are in effect (in this case still MWL 3.4). The only exception is Rebirth, which is banned from the format. Consider it on the Removed section of the MWL. 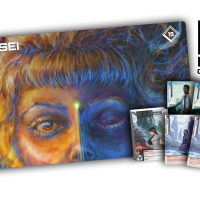 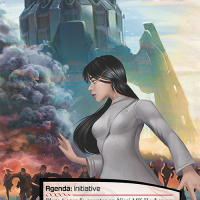 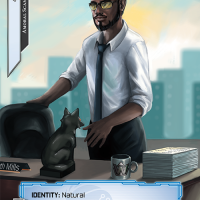 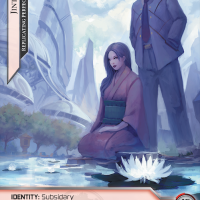 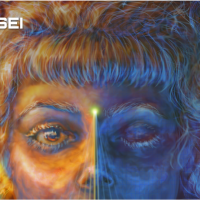 (Prize structure for GNKs is a suggestion only and can be altered by a TO as desired. Please confirm actual prize structures with your TO.)